The barbecue season is almost over, but not quite! If you’re looking for a vegan option to put on your grill, you’re in the right place. These vegan burgers are full of smoky flavour and sturdy enough to be grilled.

Barbecue used to be all about meat. But in recent years, this has been changing a bit.  People are now a lot more inventive about the stuff they rake over the coals. While I do love an old fashioned barbecue now and then, I also like to try other options. So I figured I’d make some meat-free burgers. And if you’re going to go without meat anyway, why not go vegan?

Traditional hamburgers contain egg. This helps to make your ingredients stick together. Obviously, you can’t use egg in a vegan burger, so you need some other way to keep your patties from falling apart. My first attempts at a veggie burger tasted all right but had completely the wrong consistency. (We ended up with burgers that we had to eat like an ice cream: by licking them.) However, after some trial-and-error, I had a mixture that worked. The crucial ingredient? Nutritional yeast.

Anyone who’s not a vegan will probably be asking themselves: “Nutritional yeast? What’s that?” As the name implies, nutritional yeast is well… yeast. Saccharomyces Cerevisiae to be precise. While that is the same type of yeast you use in baking, you can’t use nutritional yeast to make bread. That’s because it is deactivated yeast. Which basically means that it’s dead. This might seem a strange characteristic for a vegan product. However, yeast is not an animal. It’s a member of the fungi family, just like mushrooms.

Nutritional yeast is available as dry flakes or powder. It is often used as a substitute for cheese. While nutritional yeast tastes nothing like active yeast (the kind you use for baking), I don’t think it tastes like cheese either. The taste mostly reminds me of cheese-flavoured crisps. I think we all know that crisps like that, don’t actually taste like cheese. I have read, that the taste can vary between different brands though, so your experience may be different. 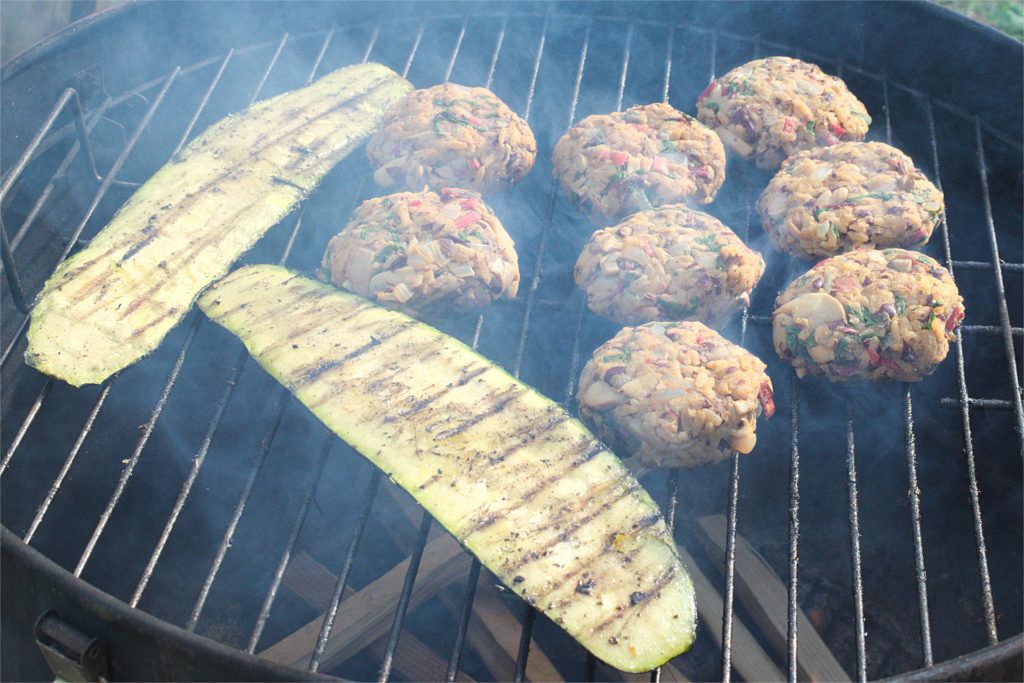 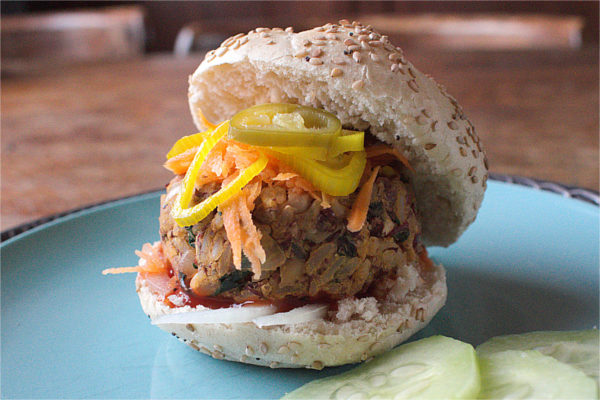 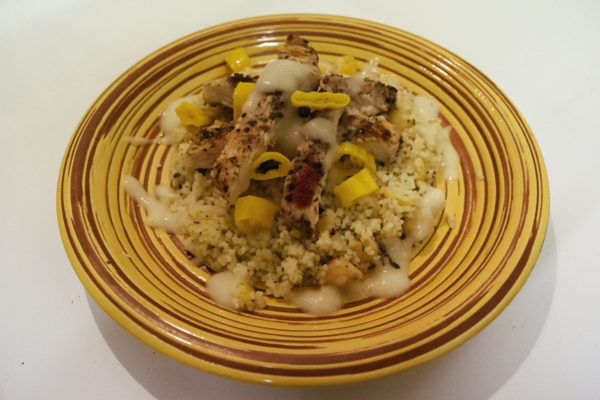 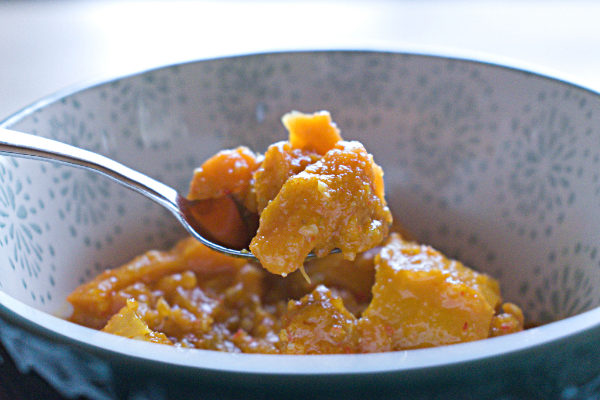 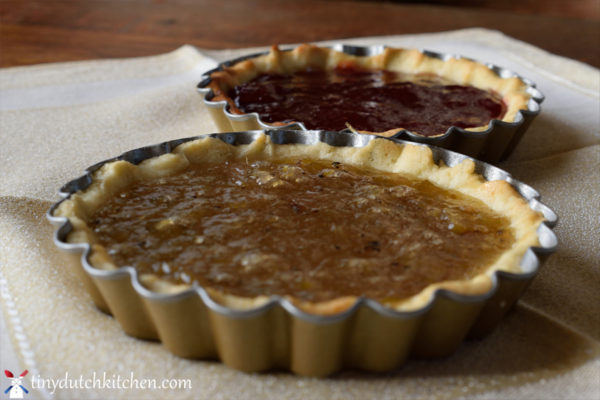 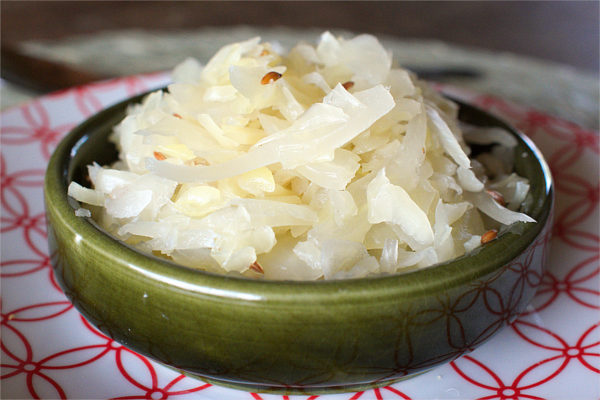