You are here: Home / Recipes / Lasagne with celeriac and carrots. Lasagne comes in many different variations. Our version has a béchamel cheese sauce and a tomato sauce with mixed minced meat, carrots and celeriac. Perhaps not traditional but very tasty.

Writing recipes in a language that’s not your own, can be difficult. Especially when the English speaking community can’t decide on the spelling of your dish. Because which is it? Lasagne or lasagna? After a bit of research I figured out that lasagna is the American spelling and lasagne the British one. With lasagne being a Italian dish though, it thought it best to go with their spelling.

In Italian, lasagne is the plural form of lasagna. Lasagna is actually just one sheet of pasta. The dish itself is therefore called lasagne because it’s made with multiple sheets of lasagna. The two words sound very similar when pronounced however, which probably added to the confusion.

With all that out of the way, let’s continue with this recipe.

Lasagne originated in Italy. The first recorded recipe for the dish dates from the Middle ages. Traditional lasagne is made by alternating layers of pasta sheets, béchamel sauce, ragù and Parmesan cheese. Different regions of Italy have their own version of the dish, containing different types of meat, cheese and vegetables. Outside of Italy the variation is even greater and these days, pretty much any dish that is done in layers tends to be called a lasagne. The recipe we made in our tiny Dutch kitchen is also not an Italian original but it does still have a tomato sauce and béchamel.

The filling of our lasagne contains celeriac and carrots. Admittedly not the most glamorous of vegetables. Especially celeriac has a bit of an image problem. It looks knobbly and gnarly and usually has a bits of dirt still trapped between its roots. Its nutty, celery-like flavour, however, works very well in this dish. It also gives the lasagne a bit of bite. So, if you’re not a fan of sloppy lasagne, you should definitely give this recipe a try. 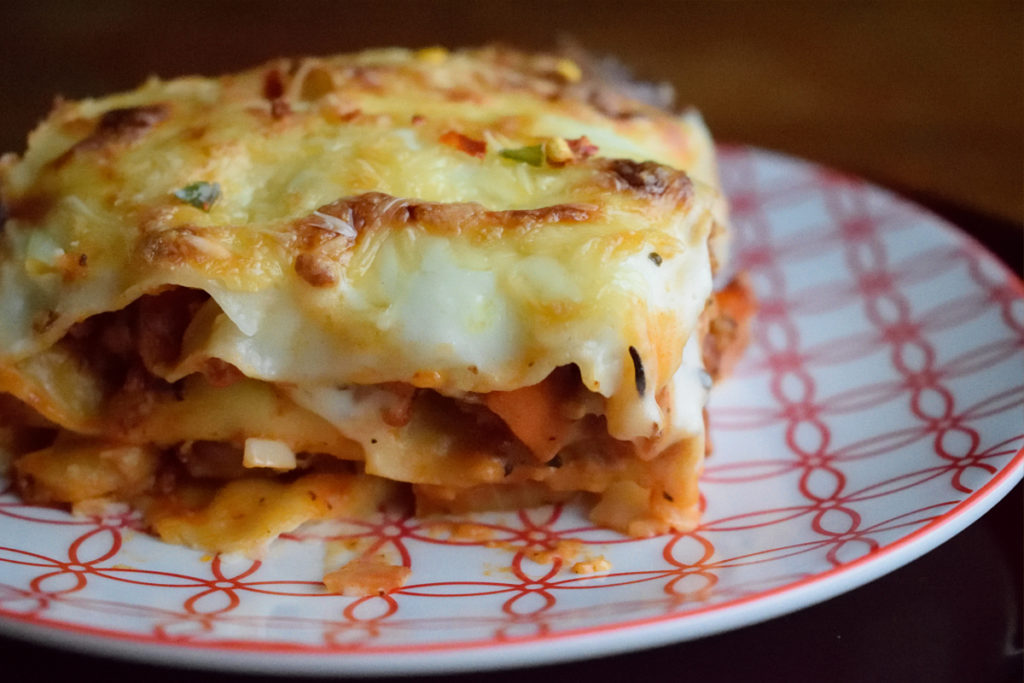 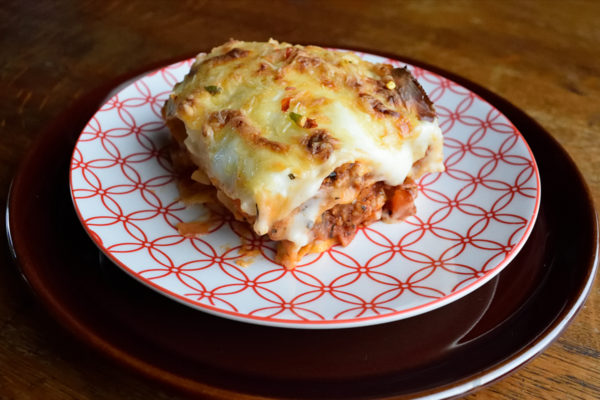 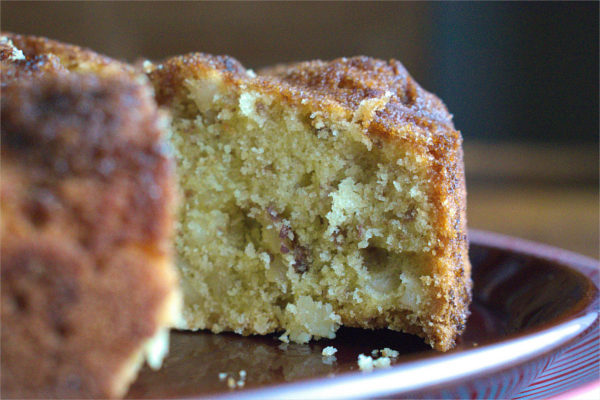 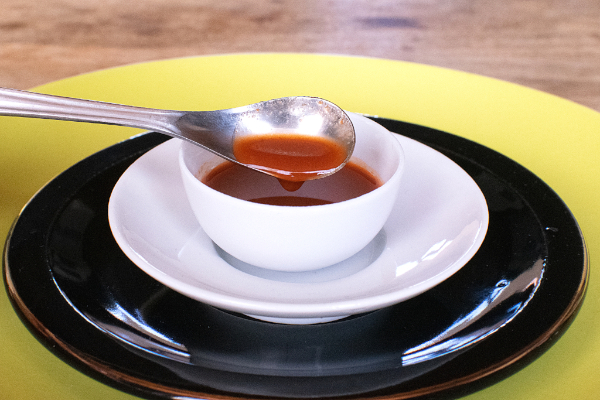