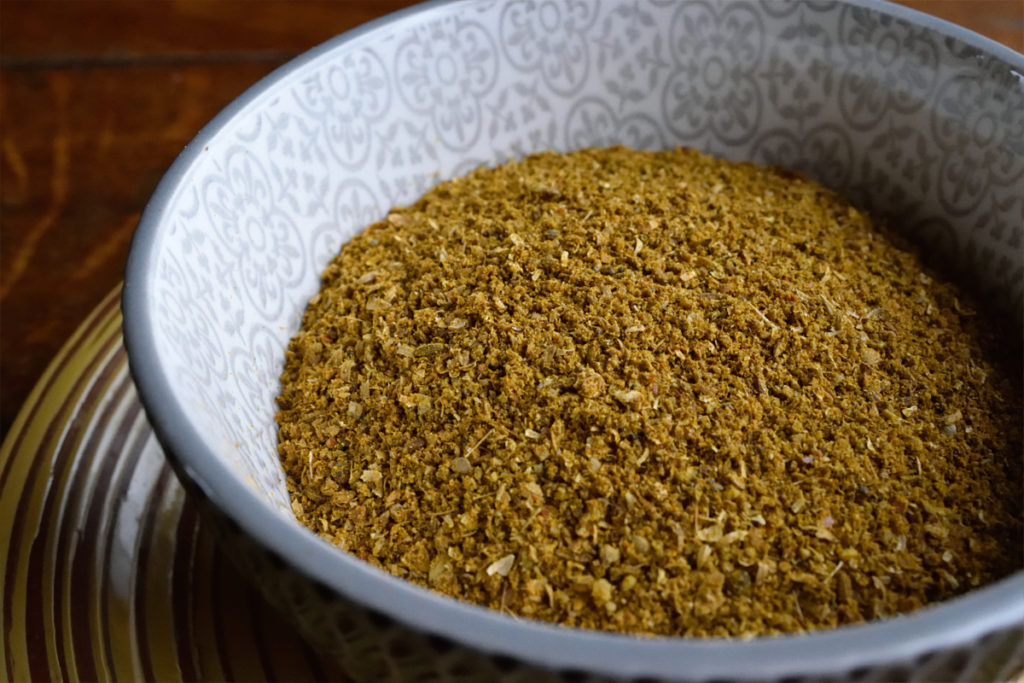 One of the principles we try to cook by, is knowing what’s in your food. Firstly, because these days it’s often a complete mystery what’s in processed foods. Secondly, because it’s a lot of fun to make things from scratch.

It’s especially for this latter reason that you should consider making your own curry powder. Also, besides exactly knowing the ingredients, you can also tinker with the blend until it’s exactly to your liking.

Curry powder is often associated with Indian curries. Oddly enough though, curry powder, as we can buy it at the local shops, is actually British. Colonials invented it, in an attempt to recreate Indian food back in England. Unfortunately, the “curries” they made with the powder, had very little to do with the real thing. While Indian cuisine does use spice blends, like garam masala for example, curry powder like we know it is not one of them.

So, what actually are the ingredients of the curry powder spice mix? The exact composition varies but it’s mostly a spice mix that contains “Indian” spices, like coriander and cumin. There’s one ingredient that is present in pretty much every version however and that’s turmeric. It’s the ingredient that gives the blend its signature yellow colour.

That all being said, just because curry powder is not “authentic”, doesn’t mean it can’t taste nice. It can add flavour to many types of food. Anything from soups to roast meat can benefit from a bit of curry powder. The turmeric in the blend can even give a nice colour to whatever you’re cooking.

Print Recipe
Homemade curry powder
With this recipe you can start making your own curry powder, allowing you to tinker with the blend until it's exactly to your liking. 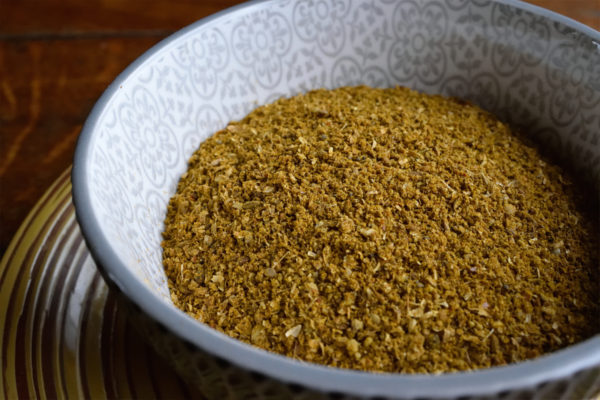 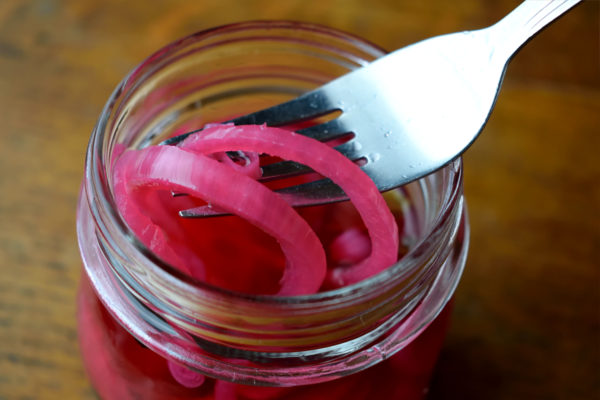