The first time I heard of chai tea, I was a bit confused: as far as I knew the word chai meant tea. So what could this tea-tea stuff possibly be?

And why were people putting it in absolutely everything?

After a bit of research, I figured out that chai actually referred to masala chai. A drink that originates from India but is popular all over the globe these days. Traditionally this drink contains black tea, sugar, spices and a lot of milk. But some international versions are only vaguely like this.

In any case, chai has become incredibly popular in recent years. Which has resulted in a growing range of chai-flavored products. Cake, ice cream, beer, chewing gum… chai is absolutely everywhere. I feel that these things can go a bit far at times but it’s understandable. The spices that give chai it’s flavor are very versatile and can easily spice up other types of cooking.

Which is why I tried to make some chai spiced poached pears.

The idea to use spices to poach pears is certainly not new. Here in the Low Countries, pears were traditionally poached in red wine with cinnamon. However these days, most people seem to associate poached pears with their grandmother. They’re seen as just a little bit old fashioned. Which is unfortunate, because they’re delicious. Poached pears can be eaten warm, as an accompaniment with meat or cheese. Or cold, as a dessert with ice cream or chocolate sauce.

Because poached pears aren’t in fashion at the moment, finding the varieties that were traditionally used for poaching, has become more and more difficult. For that reason I used unripe eating pears. The downside of that, is that eating pears are softer and will cook to a pulp very easily. So keep a close eye on them when you use this recipe. 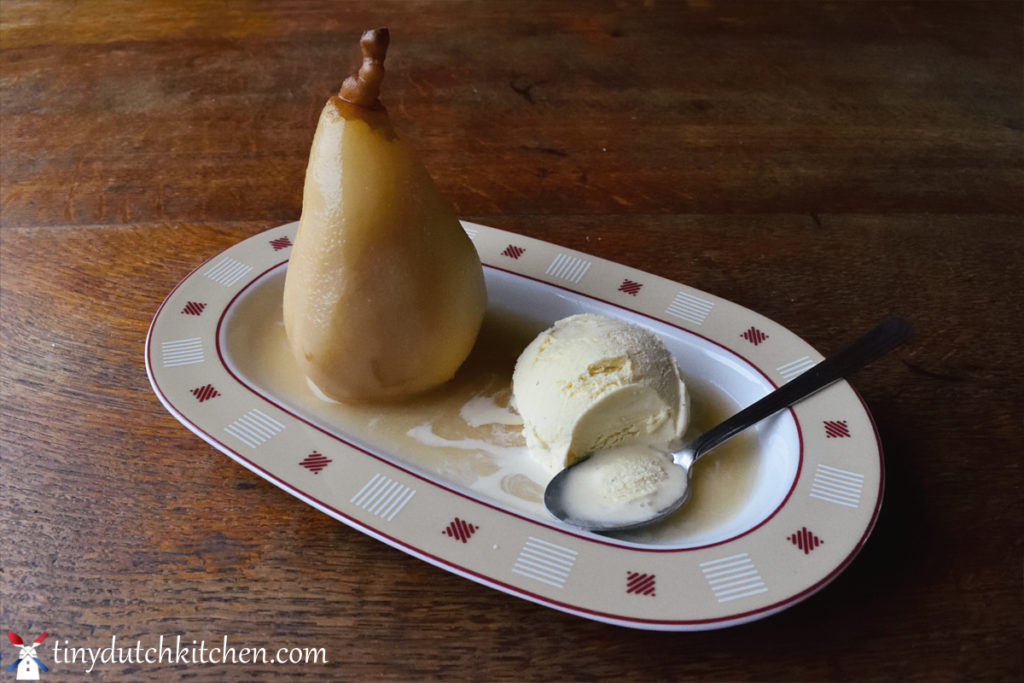 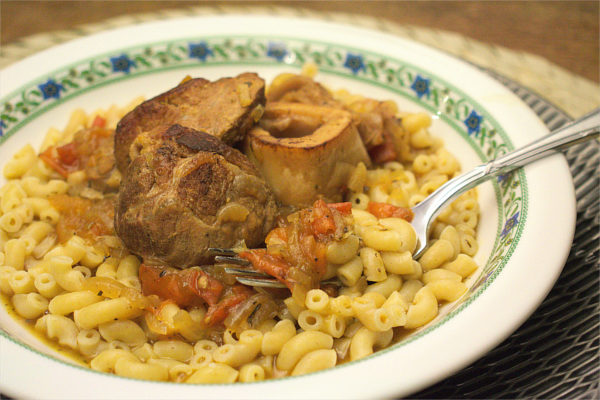 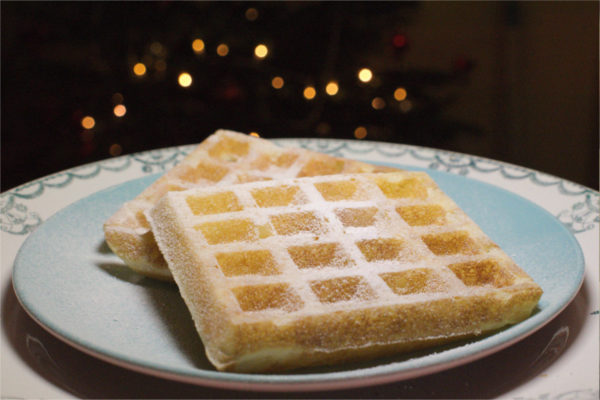 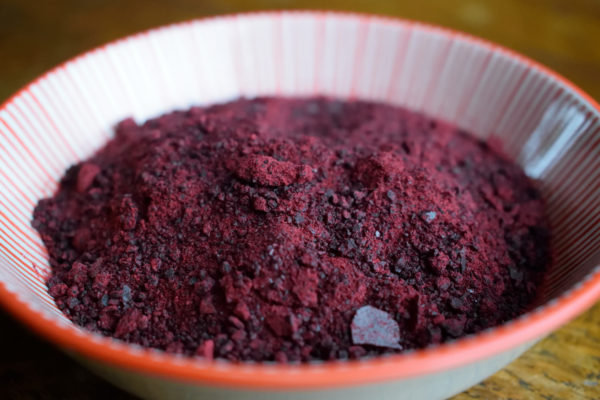