Beef jerky started life as way to preserve meat in an age before refrigerators. These days it’s also a popular savoury snack. Its taste is a combination of sweet, salty and spicy. Store-bought jerky often contains a lot of unnecessary additives. Making your own takes a little effort but is definitely worth it.

Drying meat is possibly one of the oldest means of preservation known to man. Many parts of the world have their own version of dried meat. This particular variation, known as jerky, is mostly a North-American affair. Jerky is made by marinating lean meat before it’s dried on a low tempearture. This low temperature makes it possible to dry the meat without cooking it. It also lessens the risk of over-drying the meat, making it brittle and difficult to eat.The marinade is usually a mix of sour, salt, sweet and spicy ingredients.

In theory it’s possible to make jerky from any kind of meat. Beef, deer,turkey, salmon, earthworm, it’s all possible. Don’t expect to find that last version on this blog any time soon however…

The idea behind drying meat, as a preservation technique, is that bacteria need moisture to grow. So by drying it, you can stop meat from spoiling. It decomposes rapidly, so drying it as quickly as possible is vital. Cutting the meat into thin strips makes this easier but it’s especially the use of salt that’s important. Salt limits the growth of bacteria during the critical period where the meat is not yet dry.

Store-bought jerky can be quite a different thing, unfortunately. It often contains formed meat. This is meat that is created by “glueing” pieces of lesser quality meat together. Formed meat contains a lot of additives. It usually contains more fat as well. More then enough reasons to put in the effort of making your own beef jerky.

Because of its high sodium content, jerky is not exactly a health food. It is however very, very tasty. So, since it keeps for a long time, you can make a batch and limit your sodium intake by eating it a little bit at a time.

I’ve heard this is possible, anyway. We’ve never actually managed to make a batch last longer then a day or two… Print Recipe
Beef jerky
Beef jerky started life as way to preserve meat in an age before refrigerators. These days it's also a popular savoury snack. Its taste is a combination of sweet, salty and spicy. Store-bought jerky often contains a lot of unnecessary additives, so it's worth it to put in the effort to make it yourself. 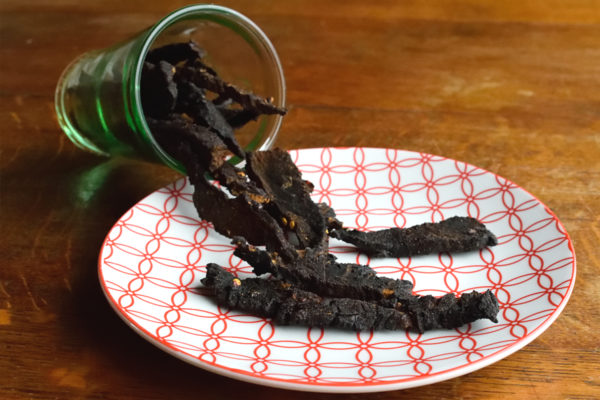 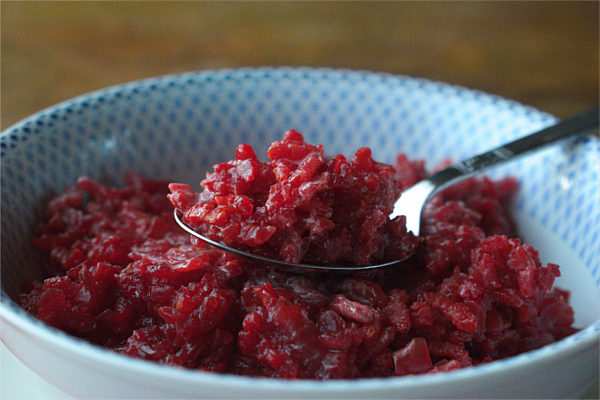 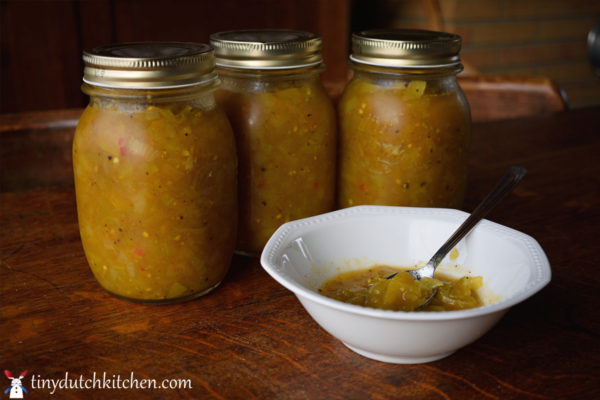