In winter, I love making stews. They’re hearty and warming and require very little work. Sure they need a long time to cook, but I have my hands free to do other stuff while it does that. This stew is my version of goulash. It has lots of red bell pepper and spicy paprika. It’s not just hearty and warming, it also happens to be healthy!

Goulash is originally a Hungarian dish. It’s also a popular dish outside of the country’s borders. These foreign versions (and also my version) are always a type of stew. But guess what: the original Hungarian version is not a stew, it’s a soup! It actually has a consistency that’s halfway between a thick soup and a very watery stew.

As with most traditional dishes, every cook has his or her own version of the dish. The most often used ingredients are onions, paprika spice, tomatoes and bell peppers. To add at least a little bit of authenticity to my recipe, I used those ingredients in my stew as well. You can find recipes for goulash made with all kinds of meat (even for versions with no meat at all!). But I went with the traditional use of beef.

As a little experiment  I also tried this recipe with, less traditional, boar meat. As this is a type of meat that also requires stewing, I didn’t need to alter the recipe. That version tasted great as well, as the taste of the meat worked very well with the spicy and smokey flavour of the paprika spice.

You can serve this stew with rice or pasta. But personally I prefer mashed potato. This beef goulash also goes very well with our Jerusalem Artichoke Purée. 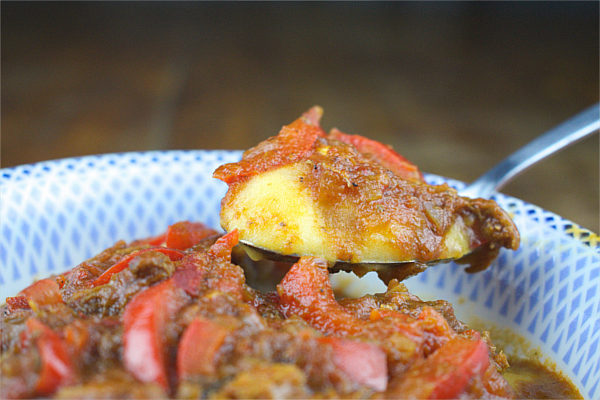 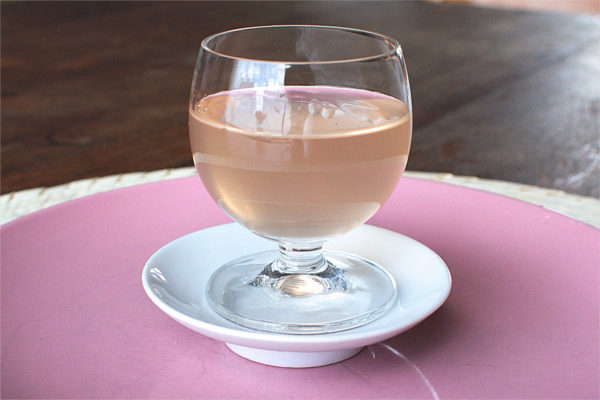 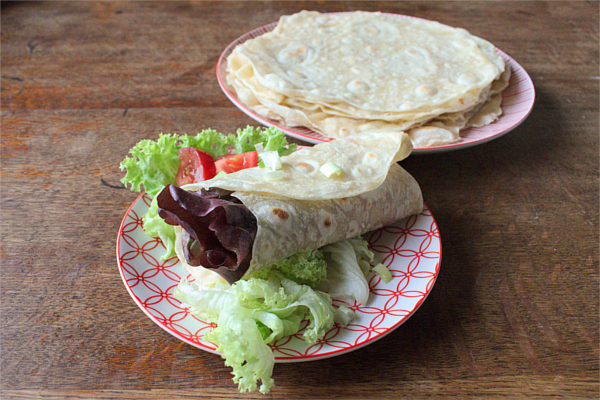 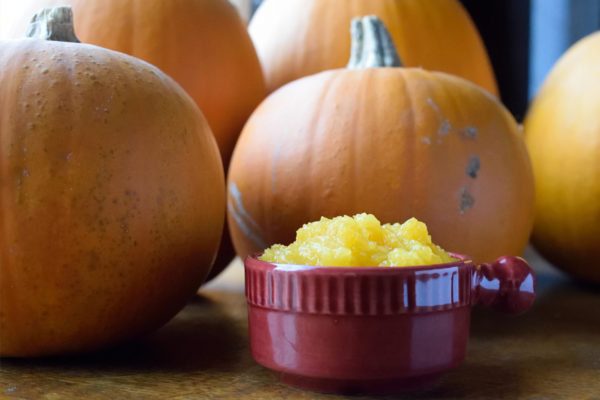